Senin, 09 September 2019
bursalampung.com - Oraqle began in 2007 at Bandar Lampung, Indonesia. The name was derived from ‘oracle’—an answer, prophecy, wise sentence. Started as a distribution outlet, in the mid of 2009 the company decided to make a clothing line called “Oraqle Wear”. On 2018 we change “Oraqle Wear” to be “Oraqle & Co” in the framework of eleven years anniversary. With focusing itself around Youth Culture in all its forms, Oraqle & Co seek to produce goods that utter oracles thru the art of fashion. 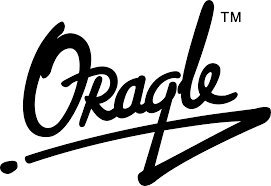